The two new buildings were completed from the ground up on 33 acres of land. The first building is a 51,000 square foot 16’ clear height structure that features more than 100 truck dock locations and 9,560 square feet of office space. The second building also features 16’ clear height, 19,000 square feet of shop/maintenance area and a fueling facility with six trailer service bays, six tractor service bays and two wash bays. Improvements to the 33-acre site included an automated snow scraper, a truck scale and concrete pavement that will serve as parking for 94 automobiles, 294 trailers, 34 tractors, 30 dollies and block heater stations for 62 tractors.

“We were able to be creative and meet the budget and time frame for Saia. Working with the team at Saia and Cushman & Wakefield was a pleasure and we look forward to doing it again,” stated James A. Brucato, President of Principle Construction Corp.

"Our property was a virtual dumping ground and as a result we found some serious environmental issues later in the process. We were pleased with the work Principle did to guide us through a precarious process of clearing all the hurdles to clean up the property. We were also impressed with the sensitivity and respect the Principle staff showed towards the spiritual nature of our church building." 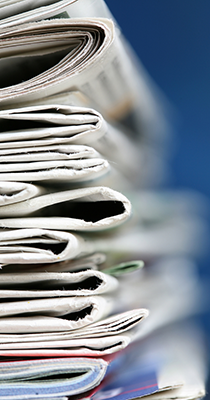